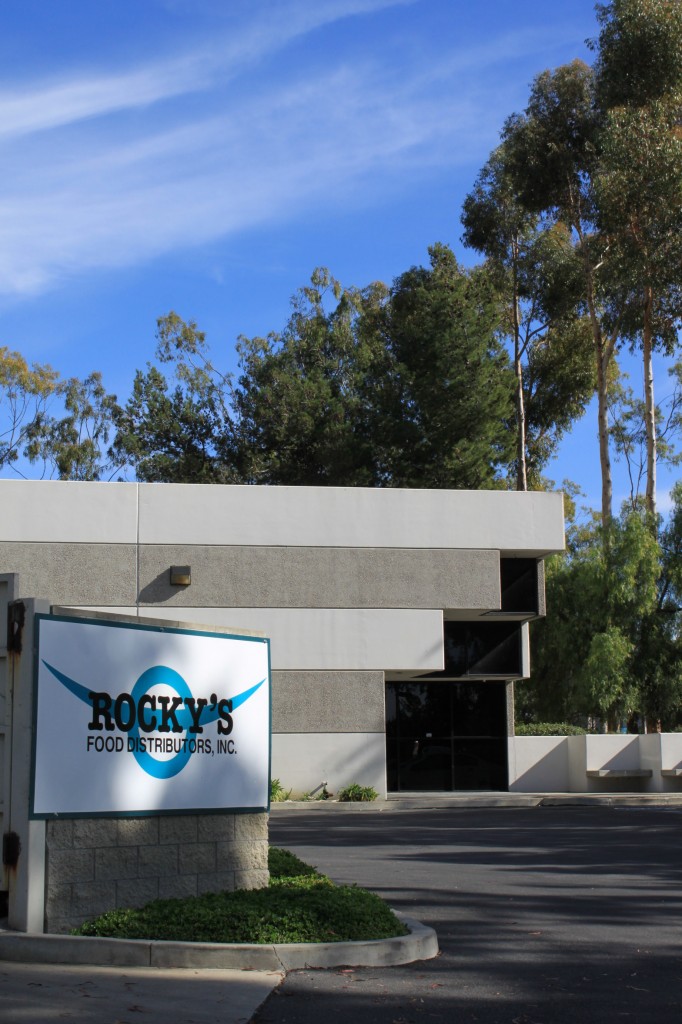 Since the start of our company we have been dedicated to providing quality meat products unique to all of our customers needs.

Established in 1956 Rocky’s Food Dist. Inc. is one of the longest running meat companies in Southern California.  This Family owned and operated company prides itself on its ability to service all customers big and small.  With distribution points in Los Angeles and San Diego counties, Rocky’s has the ability to reach any customer within the greater Southern California area while continuing to provide the service, reliability and competitive pricing Rocky’s customers have grown to expect.  Along with local deliveries, Rocky’s has a network of transportation companies with the ability of reaching several states.

In 1956 Rocky Cimarusti started Rocky’s Meats after many years working at large meat distribution companies.  Rocky noticed a growing concern with small restaurants around the Los Angeles area; they were too small to get quality service, and pricing.  In March of 1956 along with his brother Paul, and cousin Vito, Rocky set out to begin a meat company that would be able to take care of the “little guy”.  Servicing restaurants that would otherwise be swept under the rug by bigger meat companies proved to be a much-needed service that would jump-start what is now a strong niche in today’s food distribution industry.

In the summer of 1972 at the age 42 of Rocky suffered a heart attack prompting his son Ralph to join the family business.  Having grown up in the meat business he instantly found that it was his calling.  By 1975 Ralph had helped Rocky’s to out grow their “jobber” status prompting them to move into their first building.  By 1979 Rocky’s Meats had become Rocky’s Food Distribution Inc.   In April 28th of 1981 Rocky suffered his second heart attack of which proved to be fatal.  Rocky tragically passed at the age of 54.  Ralph, along with Rocky’s brother Paul assumed ownership of Rocky’s.  A few years after the death of Rocky, Ralph and Paul split the company to peruse different paths in business and the current version of Rocky’s Food Dist. Inc. was born.  With full control of Rocky’s, Ralph instated the systems that are still satisfying customers to this day.